The marriage of the car of the future and fashion

France was the cradle of the Concours d’Elégance in the 1920s and the creator of these very popular meetings in which exceptional cars of the era, often personalised by famous coachbuilders, were on display in the company of elegant women dressed in the latest clothes by the great names in French fashion.

One of the driving ambitions behind Chantilly Arts & Elegance Richard Mille was to revive this glorious epoch by inviting car manufacturers and designers to unveil to the public their concept cars, interpretations of the future models of their make, by associating them with models in the most beautiful clothes from fashion houses in a unique parade very popular with the public. 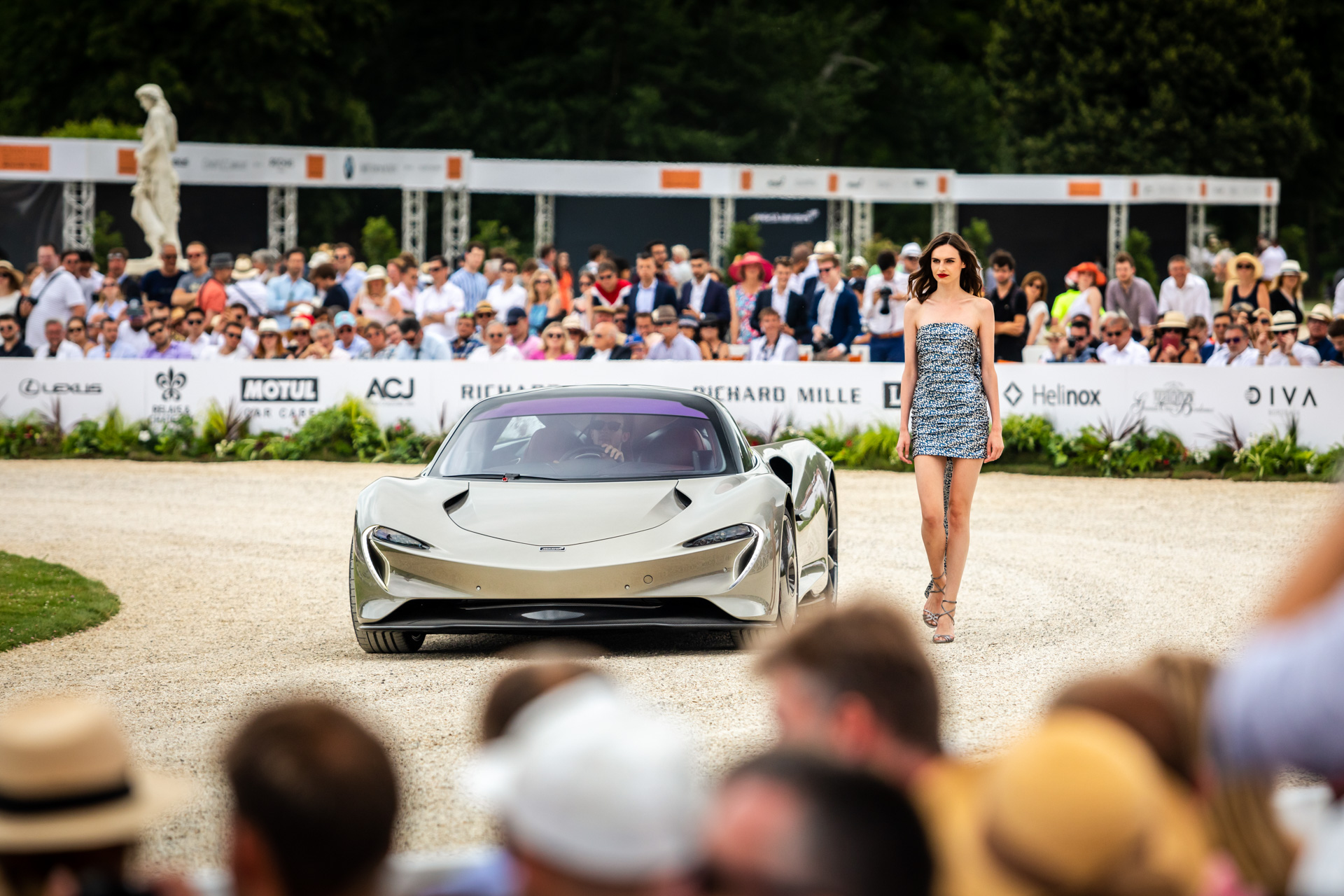